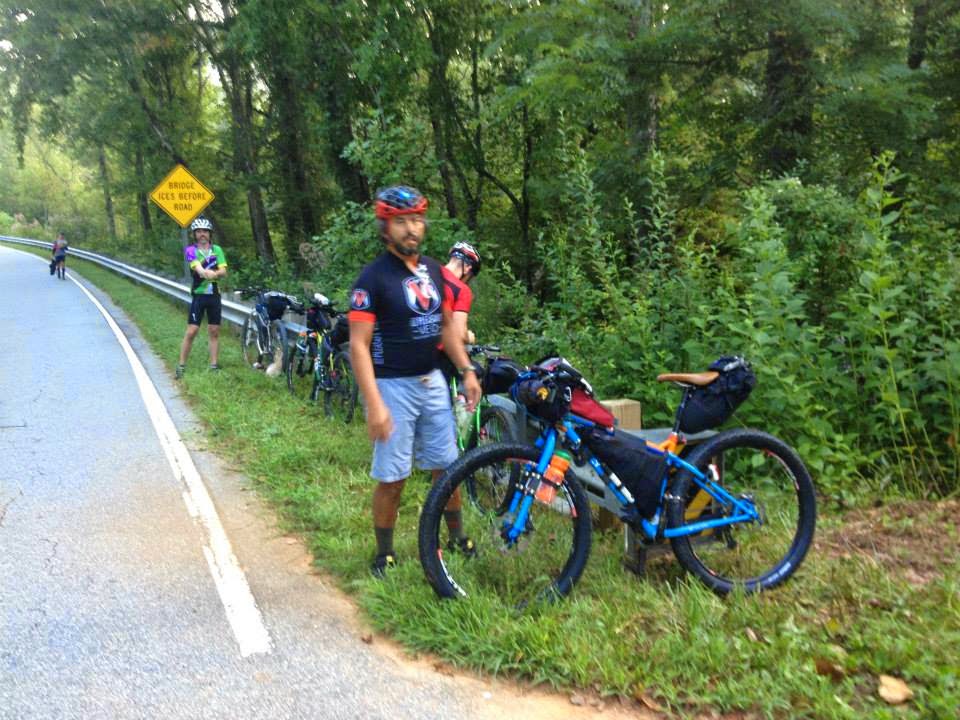 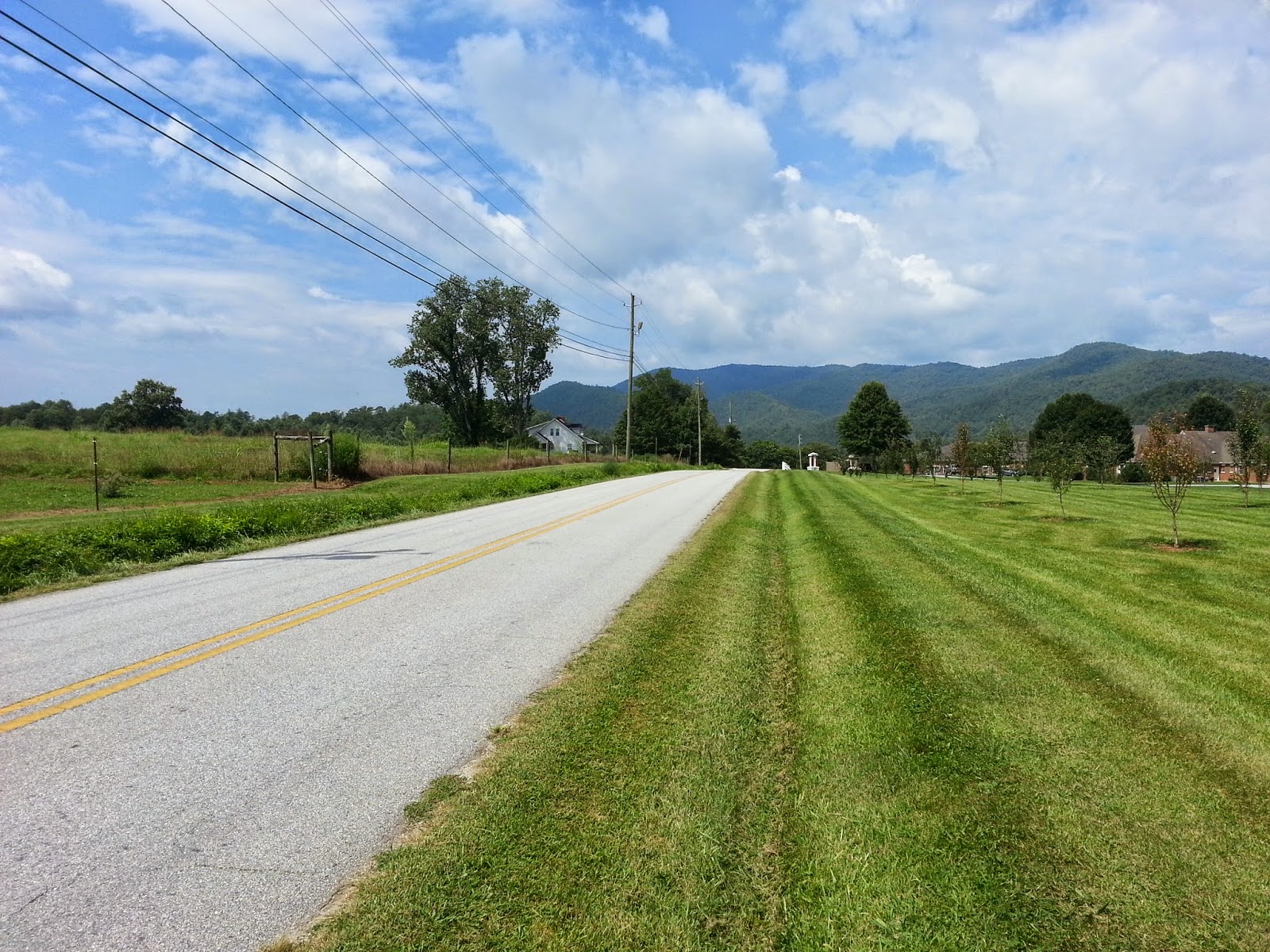 This was my first stop for water since I knew the post office at the corner of the intersection would be my most convenient break.  Eleanor and a few others buzzed past me shortly after I consumed some water basking in the tiny celebration of reaching Dillard in my intended time window.  They never stopped to reload and kept on pedaling as hard as they could.  That is the last I would see of them as they completed the ride a full day ahead of me.  The unnamed TD finisher rider came up to reload on water and mentioned being entirely dehydrated and had stopped sweating hours ago.  I, on the other hand, was drenched in sweat as I was carefully sticking to my electrolytes plan.  2 bottles of electrolyte water at all times loaded as well as chasing it with clear water.  I was eating every 45 minutes and chasing it down with sugars.  I was sticking to the plan.  Upon leaving the post office, I also downed my last small can of V-8 which left my legs feeling very good afterwards.  I started to pedal onwards feeling very good about the last effort I had made and visions of making it to Helen earlier than I anticipated started entertaining my thoughts.  I went onwards wondering when Mike was going to catch back up, but he never did.  The road rolled up and down until Patterson Gap Road when another climb was attacked and I then blazed through up and to Tallulah River/Charlie's Creek.  At this point in the ride, I was feeling great, my legs were probably numb, but they were still producing output and motoring me along, so I kept cruising and most importantly keeping my head up enjoying the sights as I was now passing through some fantastic national parks and enjoying the beauty around me.  Feeding off the positive energy of the river flowing and the people swimming, fishing and enjoying nature kept me motivated and pedaling along at a constant pace.  At around 3:30pm, I stop for a quick lunch near the river enjoying the moment.  This brief pause reinvigorates me to continue at a more upbeat pace.  Finding the creek crossing to Charlie's creek road was tricky, but I finally get back on track and continue on my way.  I finally run low on water and use this opportunity to be around super clean running water to take a break and practice using my water filtration system.  I prop myself up on a rock in an off the route creek soaking my sore feet in the water and filter out 3 water bottles worth of water.  I then chug down a bottles worth of water and top off everything else.  As I was post treating my water and loading up, another rider caught up, Curtis, who was also about to do the same thing as I had done, water loading.  I tell him that the water tastes great and that I would definitely see him again soon. 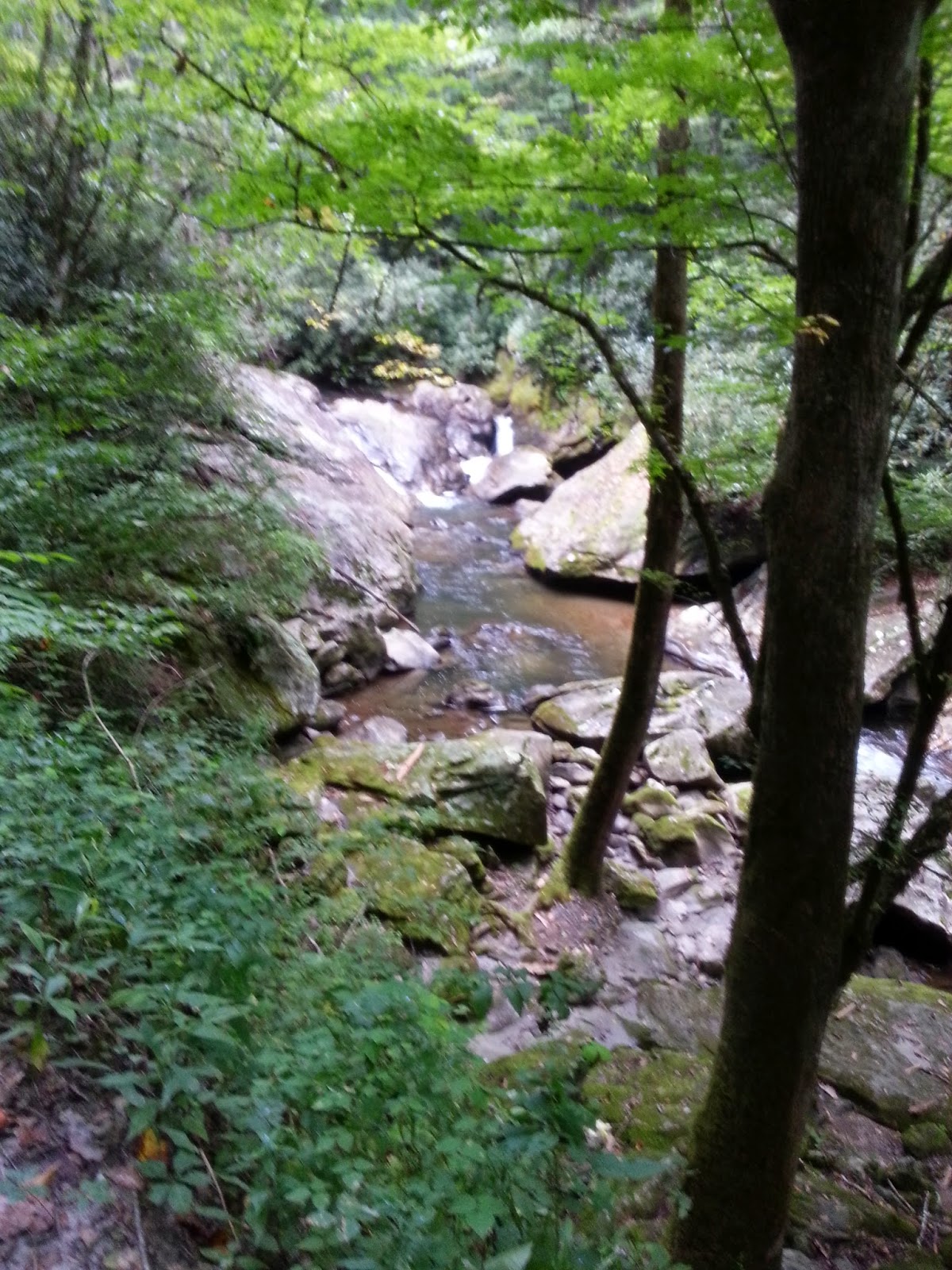 The Push to Helen 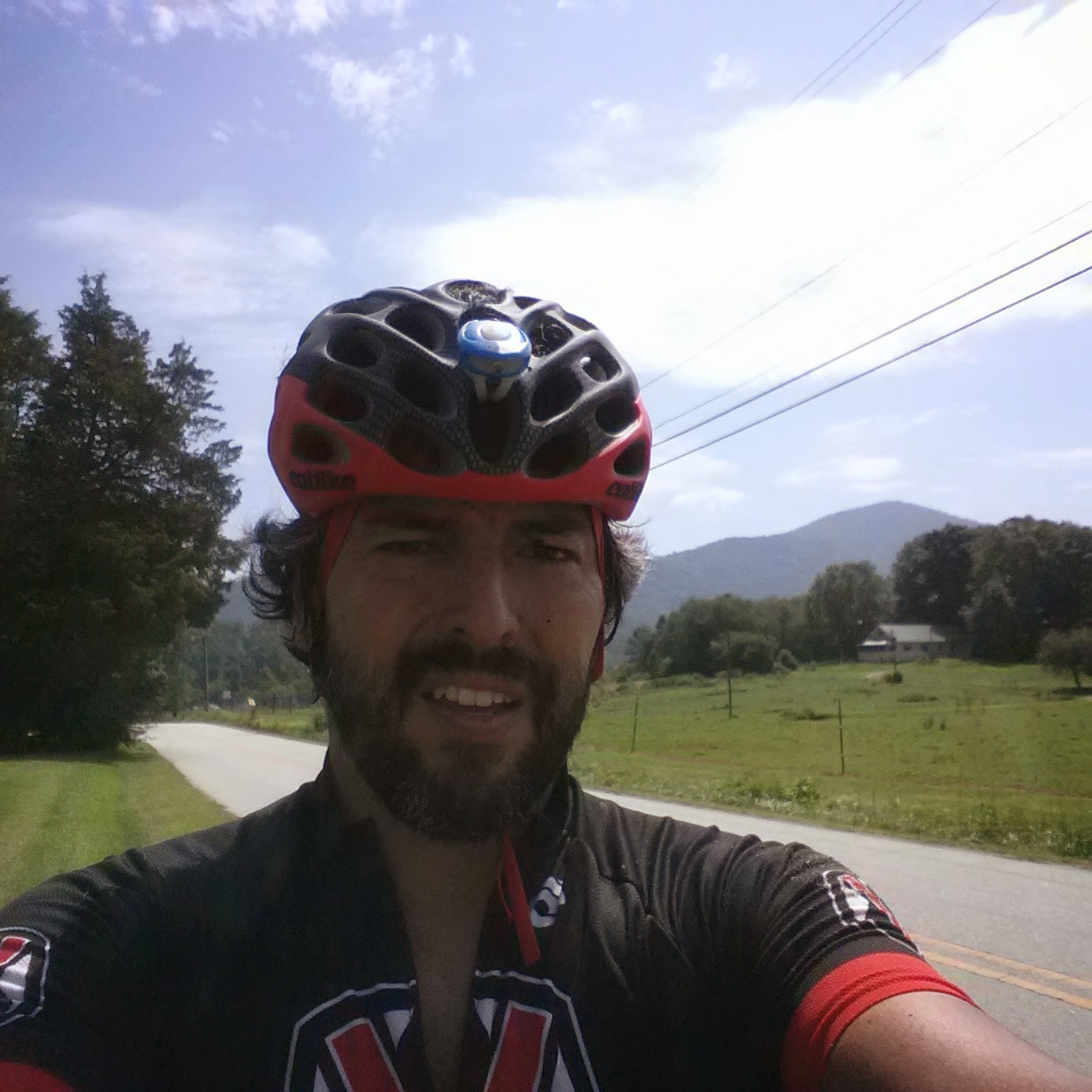 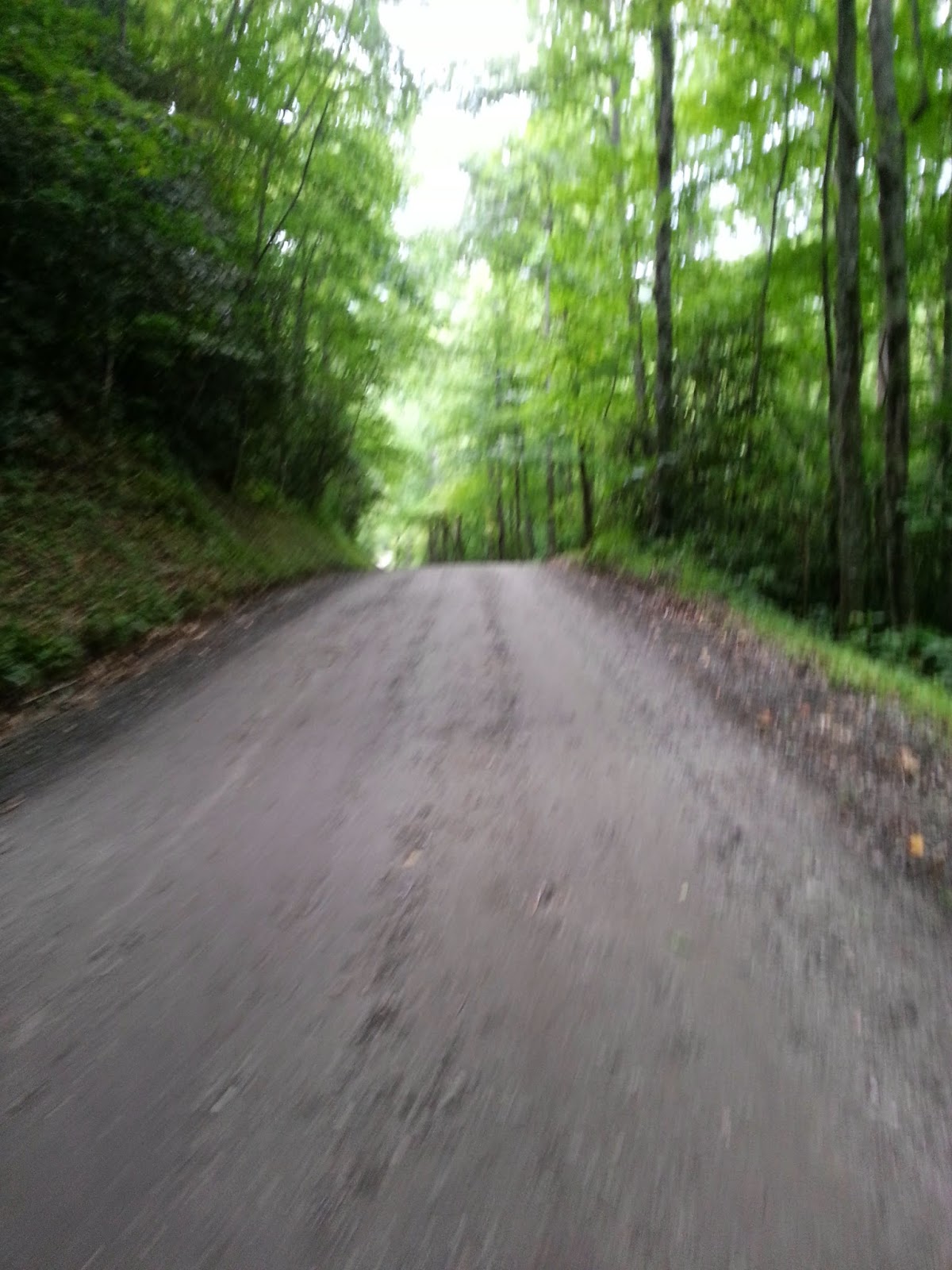 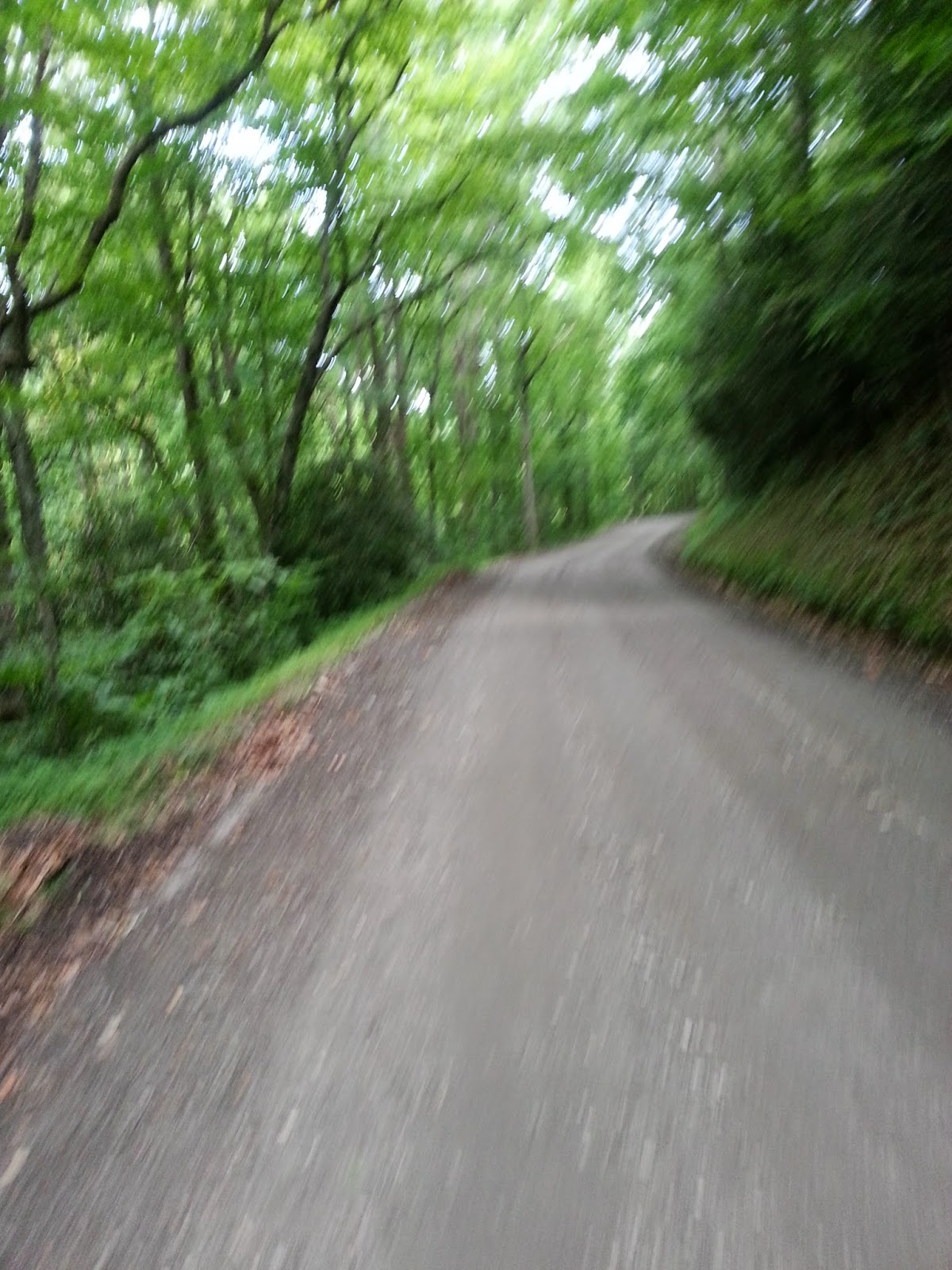 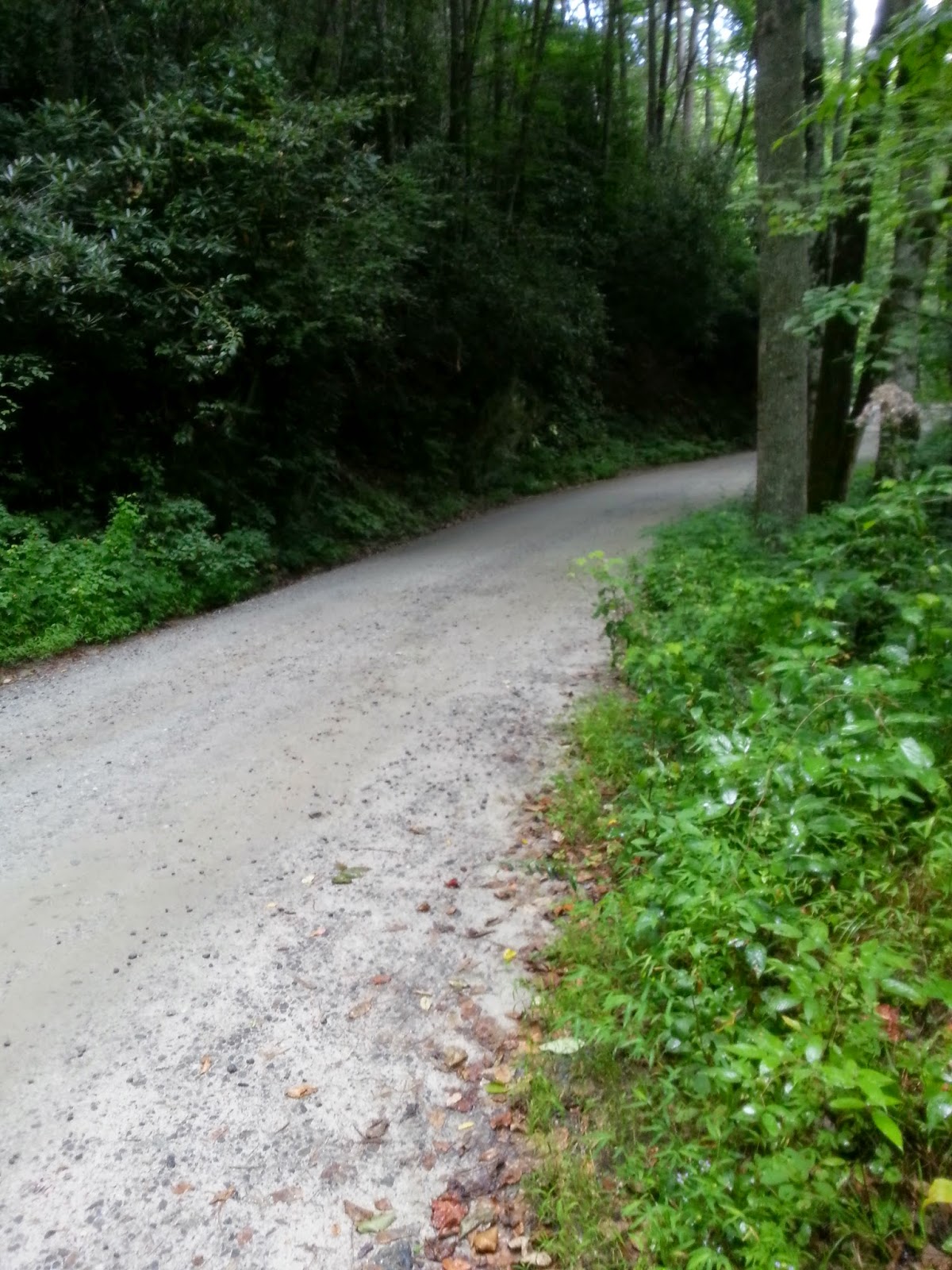 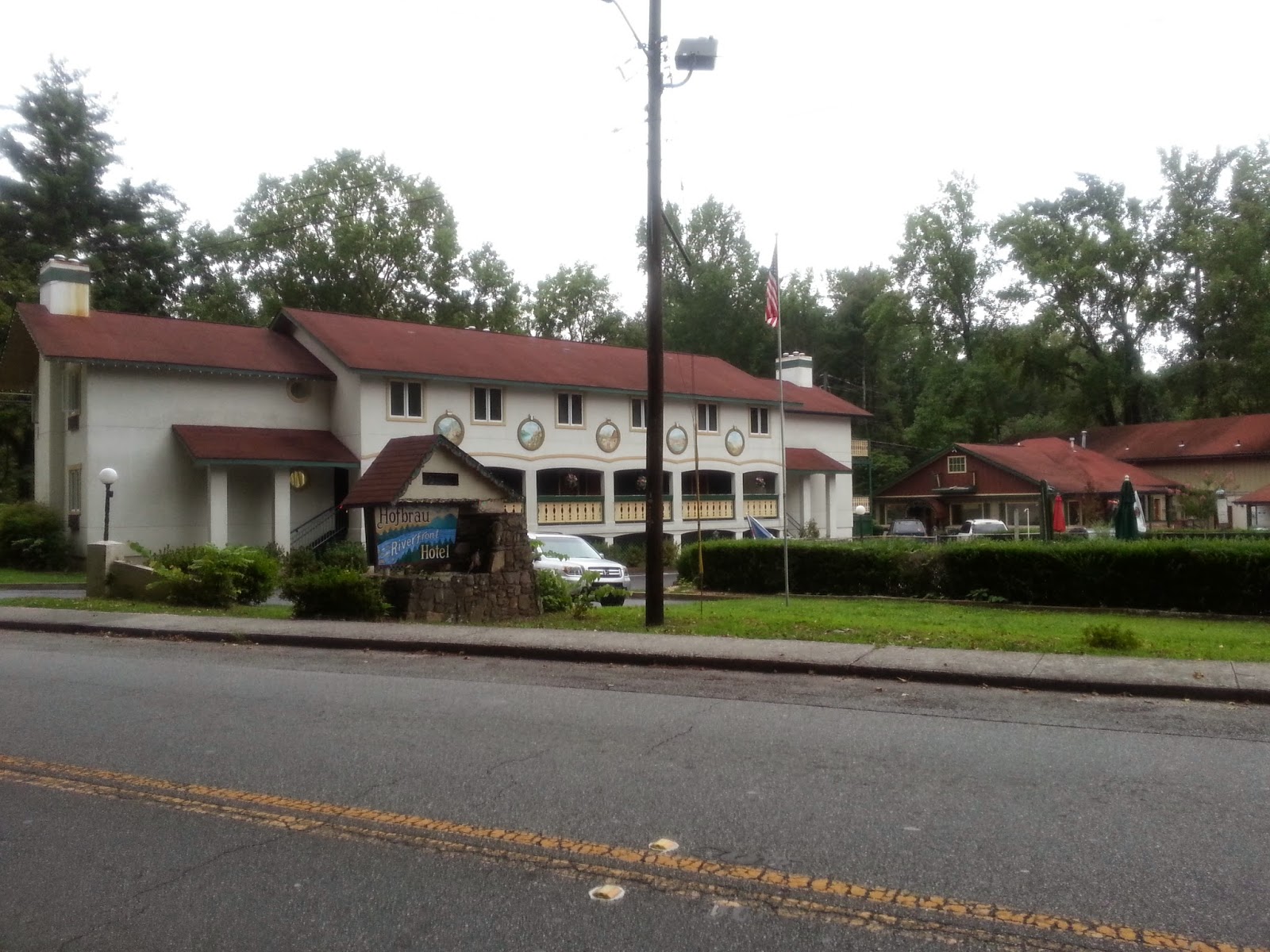 Posted by LowCountry Joe at 8:00 AM