So it was Halloween, and I was hanging out doing my thing, handing out candy, drinking a few tasty beers...then the trick or treaters fade out and I find myself in front of a bonfire with lots of cool neighbors all hanging out relaxing and I thought...well, I guess I am not going to Charlotte tomorrow and ride in the BackYard Experience (BYE).  Then like some weird sign, it started to rain, the people all ran home and I was left there to ponder my upcoming actions...  It was 11pm, my truck was already packed, and I had just finished my last beer.   I knew I would be driving up alone as one of my friend, Bert, had previously cancelled on account of fear of cold weather and another friend, Ernie, who needed a ride in the morning, I predicted, would never make it due to still being out and about partying till the early hours of the morning.  12am and I decided then and there to let fate handle this one.  If I woke up early, I would simply slither out to my truck and make the haul to Charlotte.  Morning came earlier than usual and I found myself up before my alarm clock went off.  I let my dog out to do his early morning business and then decided to roll with it.  Hangover apparent, I poured some day old coffee, slurped it down, jumped into the truck and rolled onwards to Tanger Outlet to wait for my friend to surprise me with anticipation and a hangover as well...as predicted he was a no show.  Trucked gassed up and breakfast handled, I rolled on to Charlotte sans Bert and Ernie...(note: names were changed to protect the less than innocent) 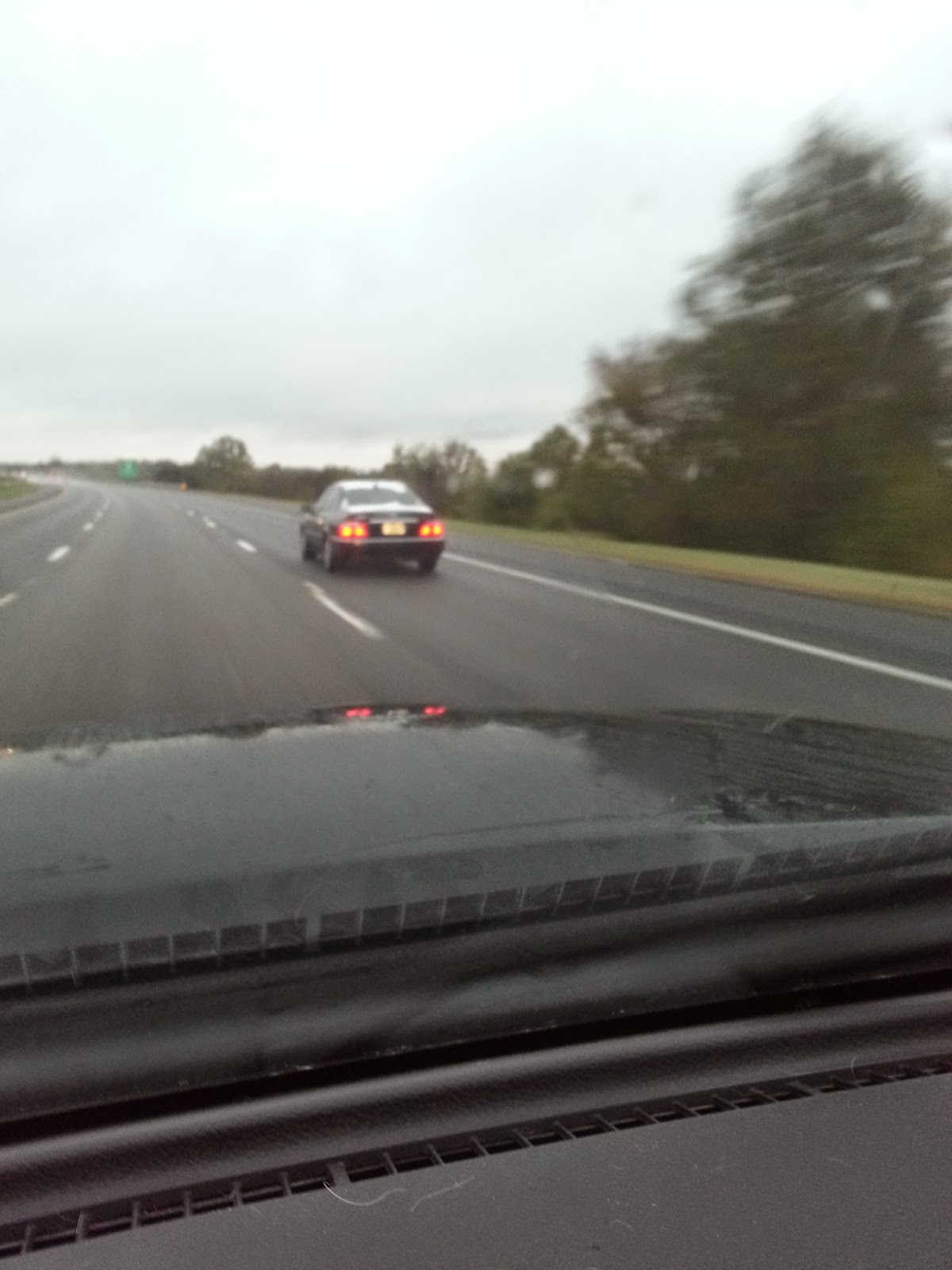 Why was I driving to this event?...mostly out of curiosity, somewhat out of challenging the elements on a very minimal level.  The Backyard Trails in Charlotte offer some very unique challenges due to the fact that they take total advantage of the urban woodlands in their very compact surroundings.  They are in fact, pretty awesome.  Swoopy, loopy crazy fun wrapping through a very dense little area in the Charlotte metro area.  This brilliant use of minimal space had me wanting to ride more and more.  So, that, along with the fact that lots of riders that shredded would be there as well as lots of beer and food afterwards made for an inviting day no matter what the weather was like.

As I was rolling to Charlotte, I ran into a freak snowstorm right outside of Columbia which caused traffic to slow.  It was at this point that I considered turning around, but I kept on rolling as I had all the cold weather gear necessary for a long day in the mountains, so Charlotte would definitely not be a problem.  Cold would not scare me away! 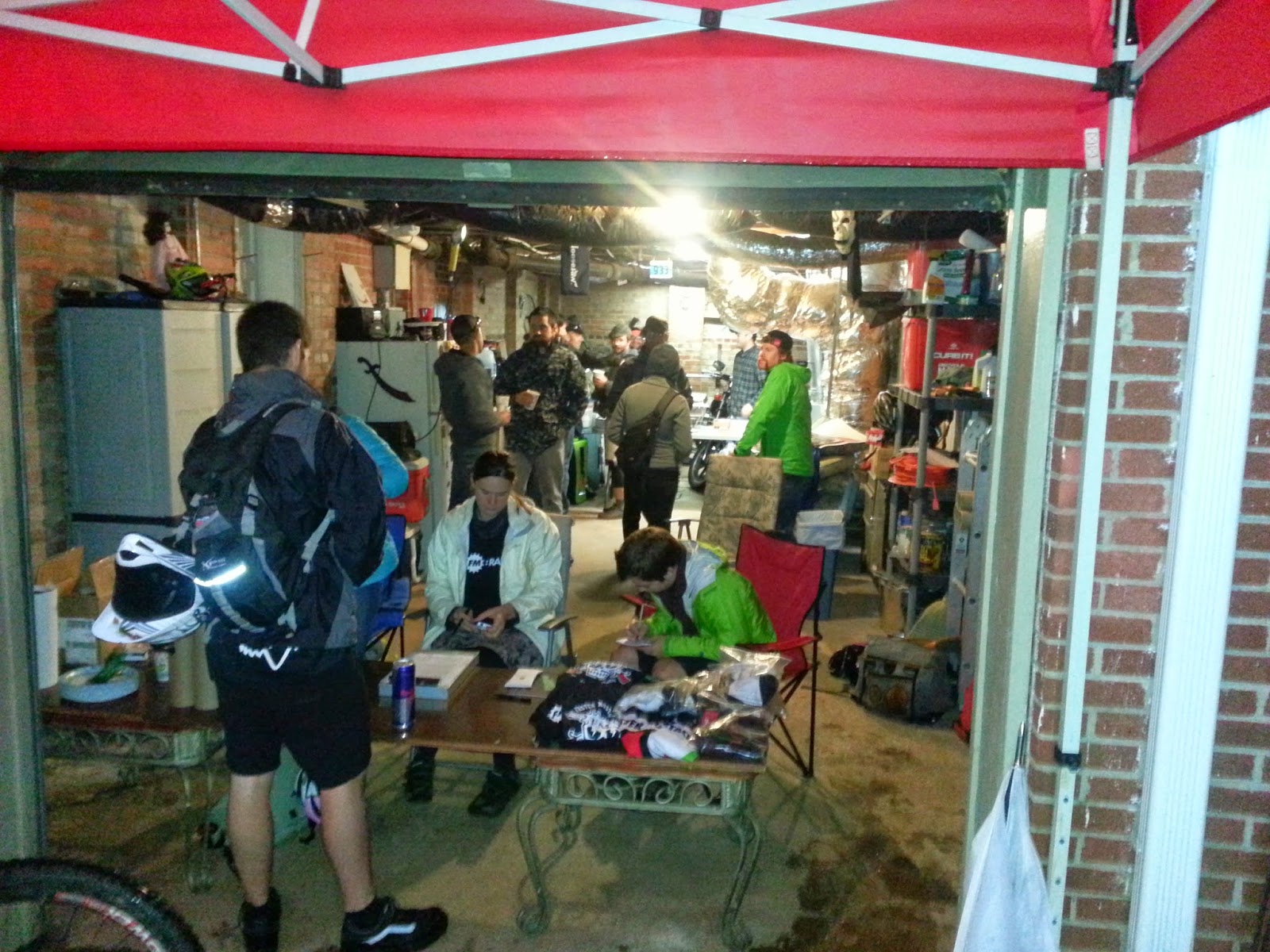 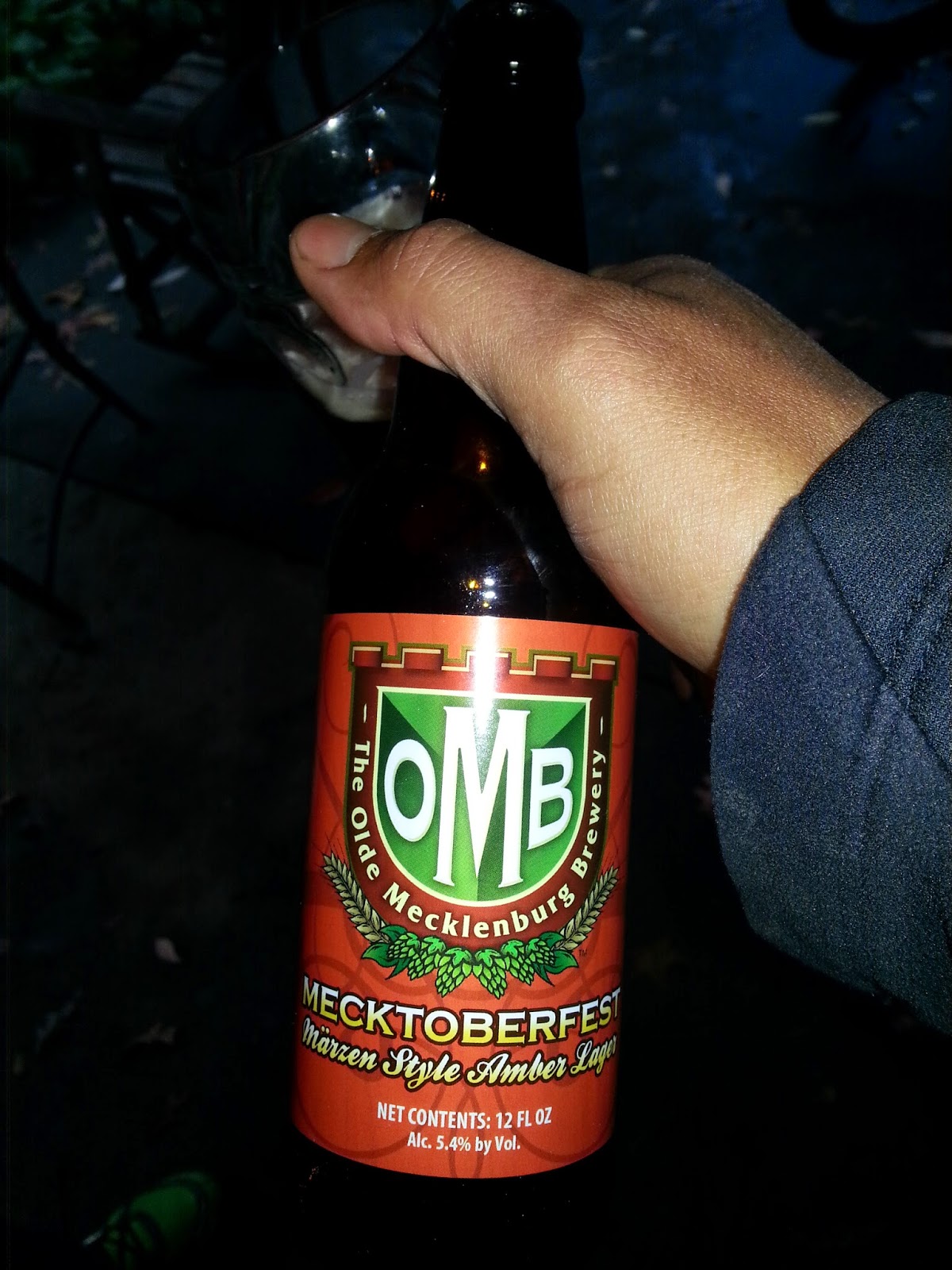 A very nice IPA saved the day!  I rode off again through stage 4 without a care in the world, finished, changed clothes and came back to a warm fire, good friends, delicious food, and great beer!  It was a crazy day and it was all a bit foggy due to my being half awake all day, but nonetheless worth all the effort.  Hanging out by the fire, I made some new friends, talked about other rides we had all done together and drank half full bottles of Old Mecklenburg's finest.  I even won a new pump as a prize for being one of the participants furthest away!  The prizes for the top 3 were handmade lamps and they looked awesome!  Lots of schwag was tossed and none left unhappy.  Afterwards, Jana and Paul offered me a place to stay the night and we explored the NODA district for a bit of dinner and then I went off to slumberland as I had to return early in the morning for family stuff....One busy day for The Backyard Experience!  Can't wait till next year!! 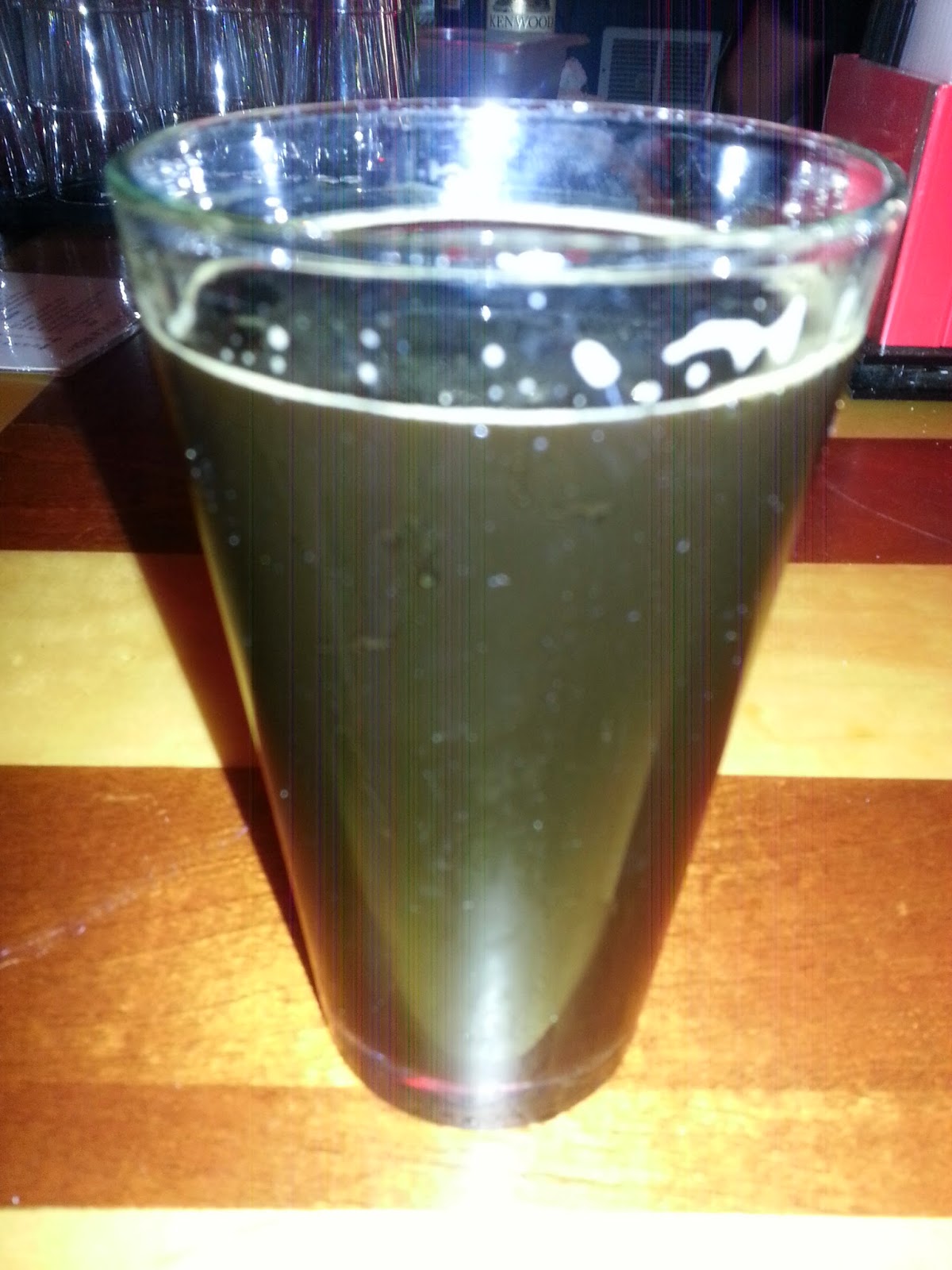 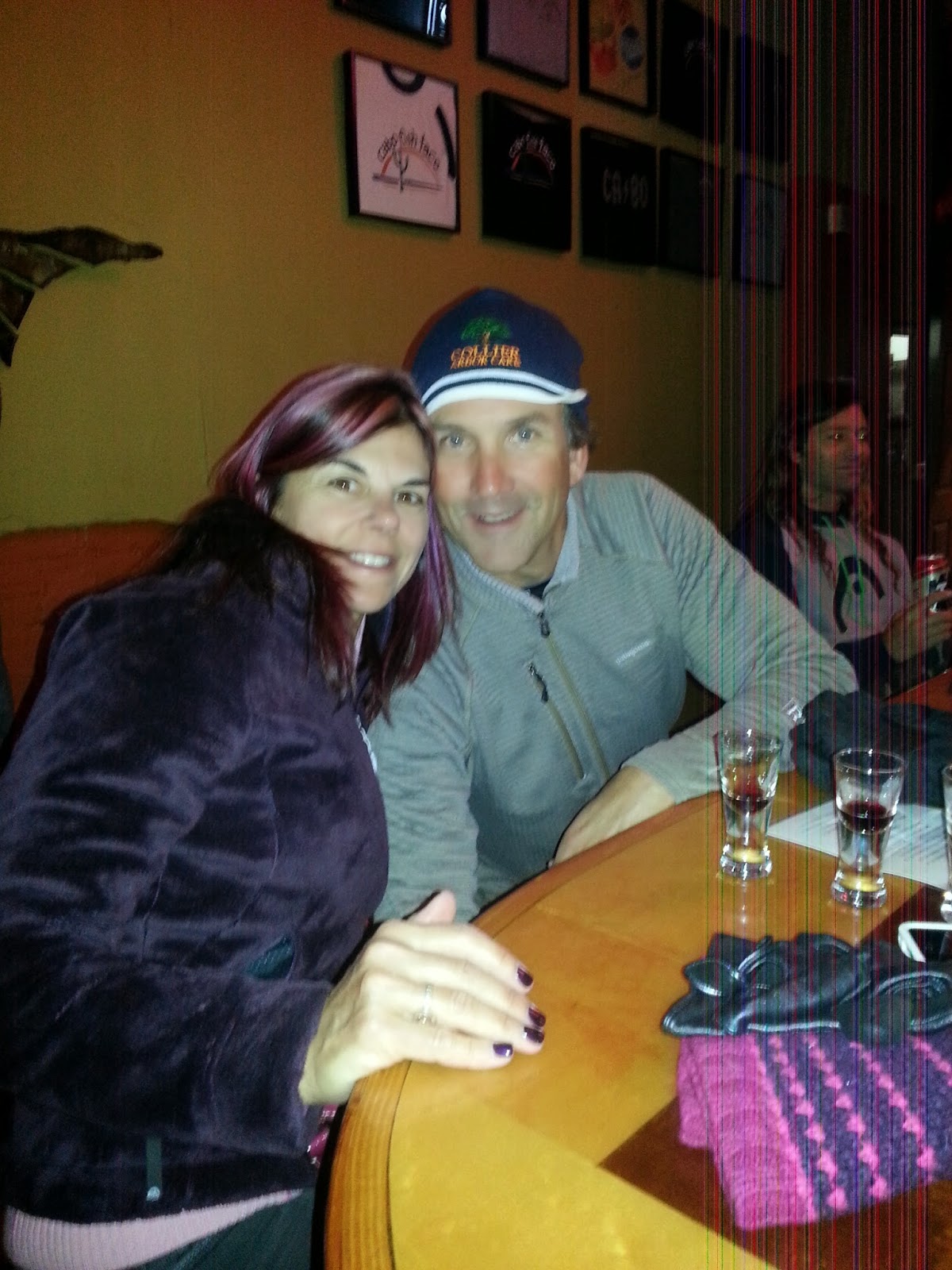 Posted by LowCountry Joe at 3:53 PM