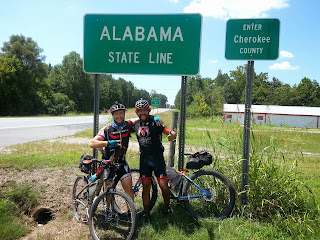 The Final Push
Posted by LowCountry Joe at 11:42 PM